More Income, Less Tax, and the Peaking Digital Market: 3 Key Reasons to Be an Independent Media Professional in 2018

Home 2018 April 6 More Income, Less Tax, and the Peaking Digital Market: 3 Key Reasons to Be an Independent Media Professional in 2018 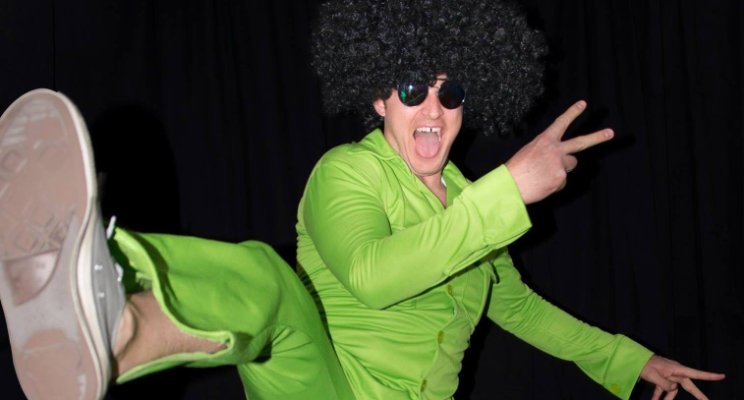 Regardless of your politics, the new tax plan is going to be a boom for freelance or independent 1099 contractors–both those who have formed their own LLC and sole proprietors. Independent media professionals like our team at iMediaSalesTeam will also benefit from the tax cut. Ryan Westenskow, Partner at Red Rock CPAs says, “assuming they are married and their respective QBI is $315K or less, the advantages can be quite significant as they offer an extra 20% deduction right off the top.’

According to @eMarketer Digital, spending will see double-digit growth from 2017 to 2018 and soar from $83.00 billion in 2017 to $129.23 billion in 2021. Digital ad expenditures surpassed TV for the first time in 2016, and the gap will widen by roughly $11 billion this year. It’s unlikely that a traditional sales guy generating 10 million a year will be paid 1 million in commission, but as an independent sales person I’ve had ~ 1 million dollar years and I don’t see any reason that can’t be repeated for iMediaSalesTeam members and other independent media professionals if they get the model right.

The market is growing. Technology, digital marketing scale, and social reach have finally converged to make million dollar commissions possible, not only in national markets, but also in local and regional markets.

I started working as an independent media sales consultant in 2009 when NBC Universal acquired Weather Channel Companies and decided they didn’t need my small Boston team. The market was beginning to change. There were fewer media companies offering $100K+ a year and even fewer offering products that advertisers were buying. It seemed that very few of my colleagues were able to stay at the same gig for more than a year. Unrealistic budget goals and changing technology meant more pressure and turnover. I felt like it was less risky to work independently: as an independent consultant, if I worked with five media companies and one let me go, I still had four more. I worked my own hours, expensed my home office costs, and was able to focus on my own brand and goals.

The new tax plan will benefit both independent media professionals and others collecting income from some form of pass-through business.  2018 is a great time to maximize your independent revenue. We are aiming to make this the best year to join iMediaSalesTeam (iMedia Careers). Pairing the tax benefits with iMedia’s people, platform, and portfolio, we aim to launch new media markets to new independent sales professionals and set them up to make as much money as possible in 2018.

For more information regarding the tax plan, see this Forbes article. https://www.forbes.com/sites/kellyphillipserb/2017/12/22/what-tax-reform-means-for-small-businesses-pass-through-entities/#463ab8ac6de3

We're not around right now. But you can send us an email and we'll get back to you, asap.